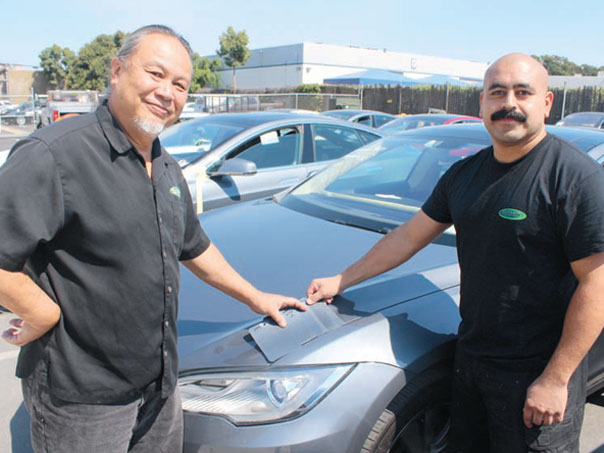 Costa Mesa, Calif.—Kye Yeung, owner of European Motor Car Works, has owned four collision shops in the four decades he’s been in the business, beginning in Hong Kong, where he was born and coming to California in 1960.

In January 2003, we opened our third European Motor Car Works location in Santa Ana, a 16,000- square-foot state-of-the art repair facility and the cars poured in,” he said.

The new facility made it possible to repair more vehicles, but with the increase in vehicles came an increase in phone calls and paperwork, Yeung said. To assist with those demands Yeung’s daughter, Nichole, joined the family business in May 2003. And in 2005, his daughter, Jennifer, joined the business to fill yet another office position. In 2009, Nichole married Mike Hubbard, who has been working alongside the family since 2003, Yeung said.

Yeung said business grew to the point where five years ago the shop decided to specialize in only four top brands: Tesla, Jaguar, Land Rover, and Aston Martin.

As the shop’s reputation for quality and service grew, so did the demand, so, a little over two years ago, Yeung started planning on opening another, larger facility. (The Santa Ana Tech Center is currently closed for remodeling and will open in December.)

European Motor Car Works is one of Tesla’s original 110 factory-trained and certified repair facilities, so Yeung wanted to capitalize on that by locating near the Tesla Repair Center in Costa Mesa. In early 2015, a 34,500-square-foot building next to the Tesla repair center became available, so Yeung said he stepped up and purchased it. “It was just a big empty warehouse,” he said. “It took 25 months to remodel the facility exactly the way we wanted it and outfit it with $2 million of the latest equipment.” 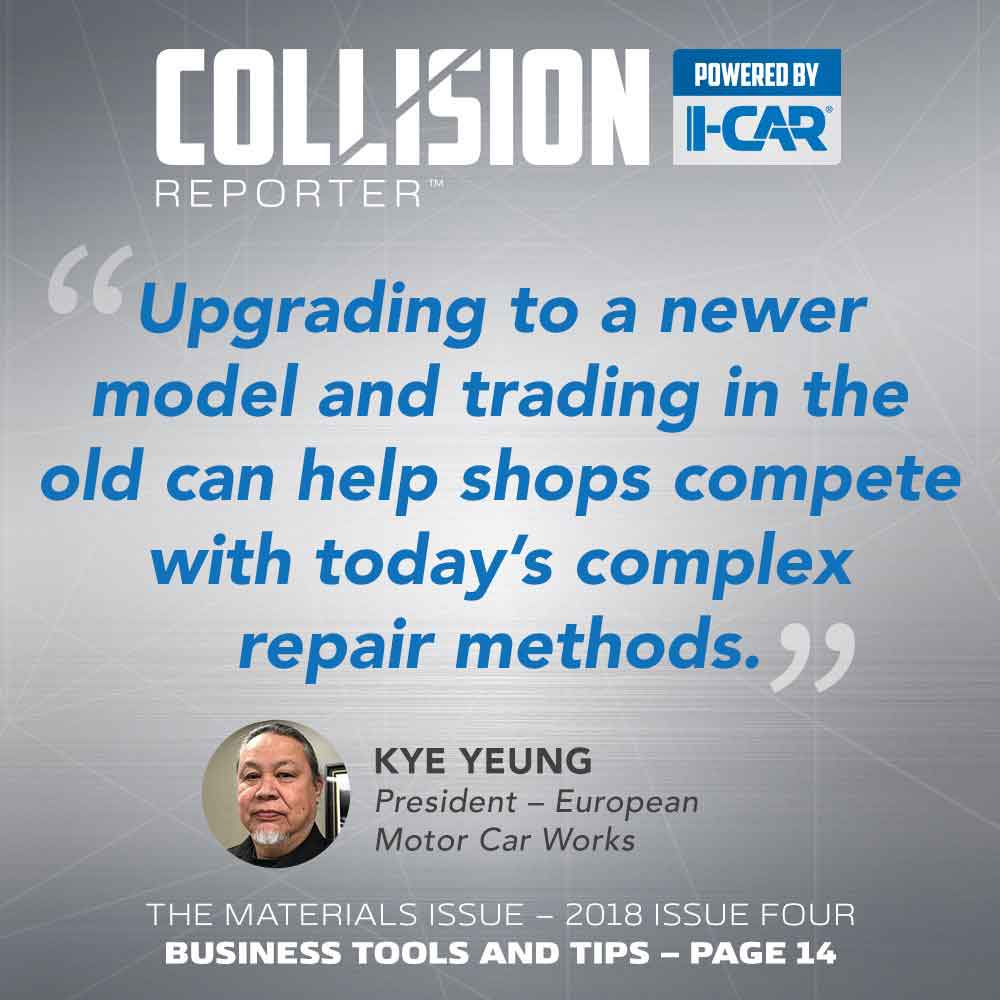 Remaining Competitive in an Evolving Industry. 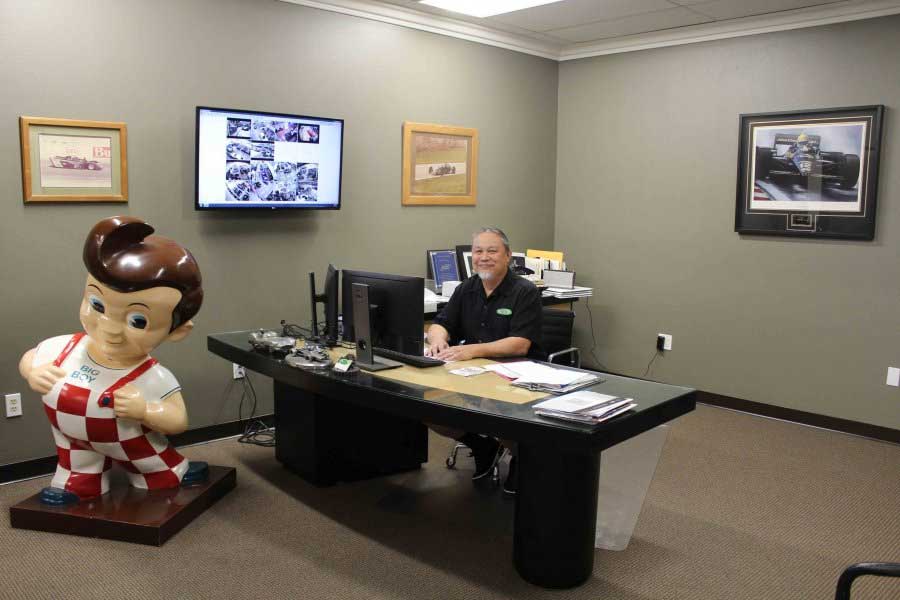